Marlborough District Council asked the Crown to guarantee its proposed $150 million loan to Port Marlborough for the development of the ferry area, but this was refused.

Instead, according to its proposal statement, the government rejected the Crown guarantee because it had already pledged to support KiwiRail, so Port Marlborough recalculated its borrowing to $110 million to “reduce the level of risk” involved.

During the consultation, 27 bids were submitted on whether the MDC should raise the $110 million loan to fund Port Marlborough’s share of the ferry area redevelopment.

Among the submissions, 11 people supported the proposal, seven partially supported it and eight did not.

Consultation hearings are scheduled for February 17 and 18, from which 12 bidders are expected to speak on their submissions.

One of them is former Marlborough District Councilor and former Port Marlborough chairman David Dew, who did not support the council’s proposal. Dew said his concern was that the council was not honest about the risk of borrowing – given that he did not have a Crown guarantee.

“They work on the premise that you can trust the Crown and state enterprises,” he said.

Dew looked to state miner Solid Energy as an example. Then-Prime Minister John Key said in 2013 that state-owned companies were not guaranteed by the government and that banks that lent to Solid Energy should expect to bear the loss of its accumulated debt.

“All they have to do is decide that KiwiRail is not a successful business. If the government said we’ve had enough of this…they could effectively wind up KiwiRail, which voids all contracts, including the contract with the port company here. [Picton]“, said Dew. 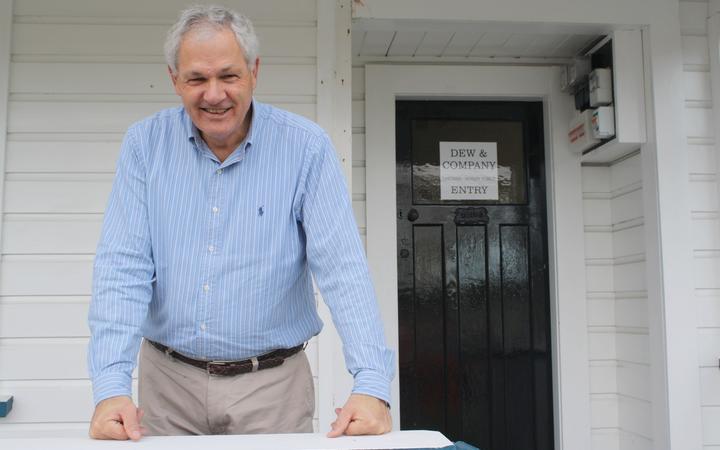 In his brief, Dew said that if the Crown restructures KiwiRail and creates a new operating entity, the Port Marlborough contract “will have no value”.

“There is then no guarantee of payment at Port Marlborough,” he said.

“So the soft lender becomes the council and therefore the taxpayers. There is a better option and that is to refuse to finance without a Crown guarantee.

“In any event, the council should not ‘kiss’ with borrowed money that could impact ratepayers.”

The first of the new Interislander ferries was due to arrive in New Zealand by September 2025. But two new ferry terminals, on either side of the Cook Strait, were needed to accommodate them.

The redevelopment of Waitohi Picton Ferry Precinct was being implemented through a partnership between KiwiRail, Port Marlborough, MDC and Waka Kotahi NZ Transport Agency.

Council was approached for comment but in response said to refer to page 11 of the consultation document/proposal statement.

In its proposal statement, the board said the reduced figure of $110 million was achieved on an evolved enclosure design with reduced environmental impact.

“The port has also obtained guarantees from KiwiRail in the form of an irrevocable letter of credit covering six months of fees and land rents, as well as a guarantee from the parent company to ensure that the port has a right on all KiwiRail cash flows and assets in the event of non-performance,” the statement read. 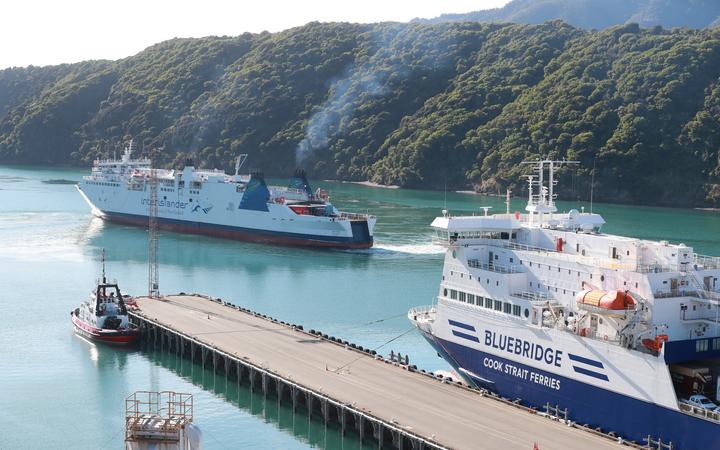 He said the redevelopment was an opportunity to cement a 60-year deal with KiwiRail, consisting of two 30-year leases.

“The port is only interested in strategic assets that are not specific to KiwiRail operations.

“If KiwiRail decides not to renew the contract after the initial 30-year term, it is obligated to pay the port a substantial termination ‘balloon’ payment of 39% of the value of the port’s assets.” 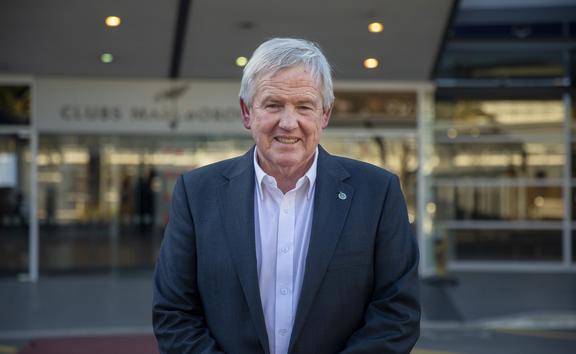 In a Feb. 8 statement, Marlborough Mayor John Leggett argued the “meaningful” proposal would not raise rates or cost ratepayers, but would instead boost the council’s dividends to more than $6 million, thereby offsetting the need for future rate increases.

Under the proposal, the council would raise debt through its existing agreements with the New Zealand Local Government Funding Agency (LGFA). The agency specializes in financing the local government sector, to provide lower costs and alternative sources of funding to local authorities and council-controlled organisations.

If Port Marlborough sought financing through private loans, the council estimated that the interest would be 1% to 1.5% higher, which would take longer to repay the loan and reduce the council’s future dividends.

Public submissions on the proposal can be found here.

Following the hearings, the board will meet on the afternoon of March 4 to make its final decision on the funding proposal.