The State Bank of India (SBI) – the country’s largest lender by assets – will release its financial results on Saturday. The banking giant is widely expected to post strong profitability thanks to sustained loan growth and an improvement in asset quality – or the percentage of bad loans in total loans.

Investors will be watching for comments from SBI management as well as growth prospects.

Analysts in a CNBC-TV18 poll estimate SBI’s net profit for the April-June period at Rs 7,688.2 crore – an increase of 18.2% from the corresponding period a year ago.

They estimate the lender’s net interest income – the difference between interest earned and interest paid – at Rs 32,243.1 crore, up 16.7% on an annual basis.

Analysts expect the bank’s net interest margin – a key measure of the profitability of financial institutions – to improve on both an annual basis (YoY) and a quarterly basis (QoQ). According to CLSA, State Bank of India’s net interest margin is estimated at 3.15% for the quarter ended June 2022, which would signify an increase of 23 basis points compared to the corresponding period a year ago. year.

The brokerage expects lender loan growth – a key indicator of demand for lending products – to improve to 16.6% year on year. For the quarter ended March 2022, its loan growth was 11.6% compared to the corresponding period a year ago.

The Street expects the lender’s asset quality to deteriorate slightly over the three-month period.

CLSA analysts estimate that SBI’s gross non-performing assets – or bad loans – as a percentage of total loans worsened to 4.09% in the three-month period, from 3.97% in the prior quarter.

SBI shares traded in a tight range as earnings approached. 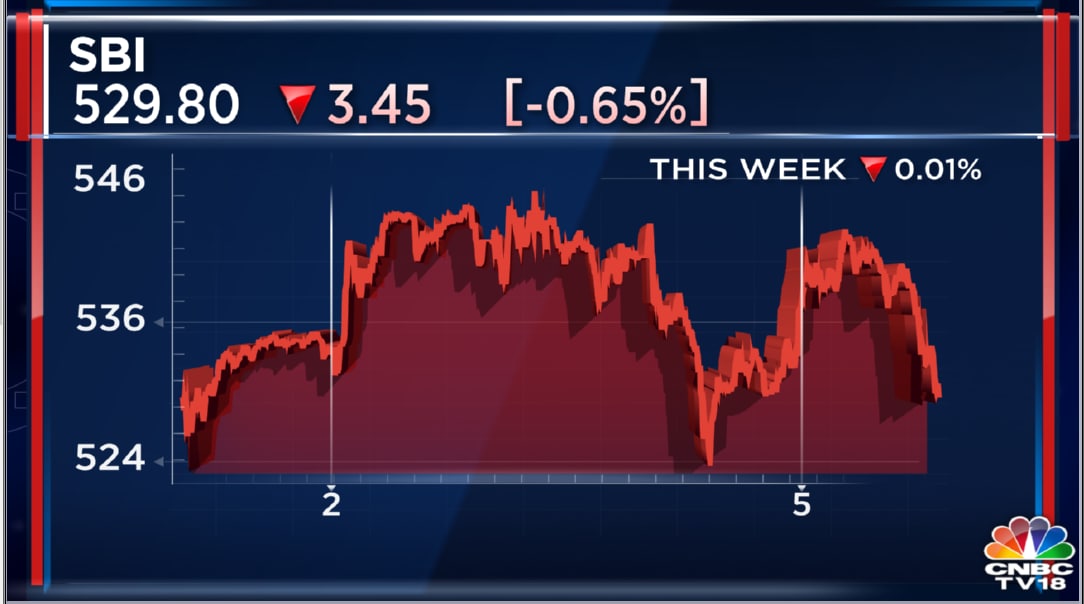